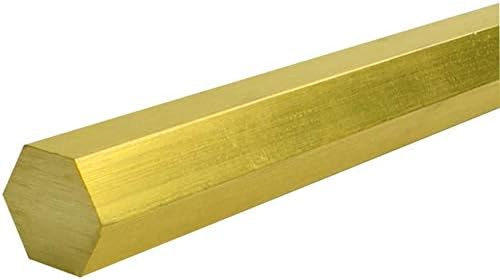 1.Light shooting and different displays can cause the color of the item in the picture a little different from the real thing.

Allstar 5'R Black and Mocha Modern and Contemporary Round Accent